People tell me I look like a doll in this picture.

I must have been about four years old, sitting in my adoptive parents’ home, trying to be the good child that they wanted me to be, but never doing quite well enough to earn their approval. They didn’t hesitate to tell me how much I had cost them, so certainly they deserved something for their efforts?

If I was four, then this photo must have been taken in 1973. Meanwhile, in South Korea, my real father had been looking for me for three years, ever since he discovered that I was gone from the children’s home where he had placed me temporarily. Going from orphanage to orphanage, he followed dead trails and searched up one dead end after another. In another year he would himself be dead, and he’d never discover what had really happened to me, or where I had gone. I had no idea who he was, or that I was wanted somewhere else. We never saw each other again. 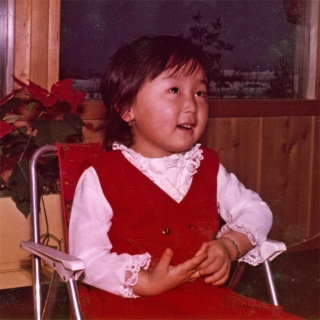 It was around this time that I first began to notice that I looked different from all the other children. Those around me mostly had blond hair and blue eyes. I was the only one who looked like me. So I asked my adoptive mother about it.

“Nonsense!” she’d always say. “You look just like everybody else. You’re no different at all. Now stop asking stupid questions, and leave me alone.”

But I kept looking at my own face in the mirror, at the differences that were clearly there, even though she said they were not, and I asked myself what was wrong with me. 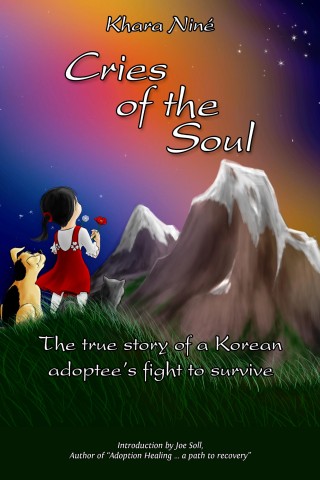